← more from
Distant Future
Get fresh music recommendations delivered to your inbox every Friday.
We've updated our Terms of Use. You can review the changes here. 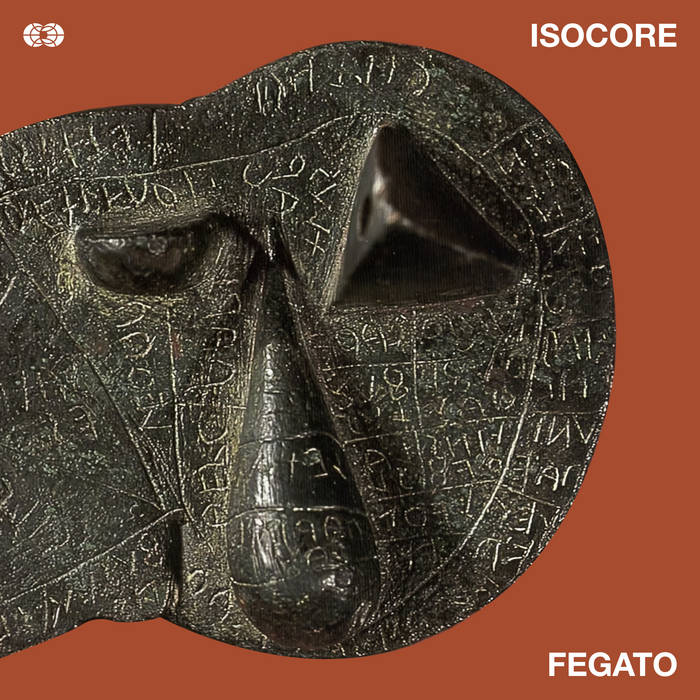 This album is available for free on upitup.com and upitup.bandcamp.com. If you'd like to support Isocore in these difficult times you can purchase it here!

Isocore's second album on Upitup and his first solo outing since 2004 on the Label.

A collection of long lost songs. like Marcia or So Low, spanning from 2008 up to now. This is the true follower to Sugna out on Acroplane records in 2009.

First of a series of new releases, its a wide view on Isocore's musical ideas and discoveries, more dance oriented than his previous releases but full of his trademark elements: uncertain tempos, obsessive repetitions, contrasting emotions, obliterated melodies.


The album was released as part of a social/distribution experiment ran by Isocore himself, where it was made only available through dating apps like Tinder and Happn in different world locations using fake gps de-localization. The idea is to use unoccupied spaces of the internet and subvert their function, in this case by suggesting the use of the dating app as an underground music capillar distribution platform. After a ban from Tinder, countless dead conversations and one succesful transaction, the album is finally available through Upitup.

Reviews from Tinder and Happn users:

"Hearts are gross too"

"Good job on the subs"

"This is ace and has taught me stuff i hoped wasnt true."

founder and a/r of upitup records

isocore is part of the distant future association.